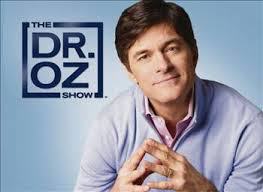 In round one of the war between Monsanto and Dr OZ, a poisoned pen was mailed to Columbia University.  Here is a quote:

“We are surprised and dismayed that Columbia University’s College of Physicians and Surgeons would permit Dr. Mehmet Oz to occupy a faculty appointment, let alone a senior administrative position in the Department of Surgery.” 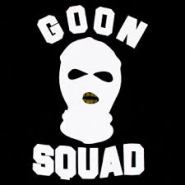 Round Two – The Goon Squad

In round two, Dr Oz did his own Google search on the ten signatories of the letter, discovering they were part of a “goon squad” with financial ties to Monsanto, and the chemical/pesticide industry.  Dr Oz then posted his own video revealing the names and backgrounds of this “goon squad”, with financial ties to Monsanto.  Some of the people who signed the letter actually had criminal convictions for medical related fraud.(6-8)

Dr. Oz announced to his critics: “We are not going anywhere”.

The title of Rachel Carson’s 1962 book, “Silent Spring”, refers to the mass extermination of birds from indiscriminate spraying of DDT over agricultural fields. The Spring months were “silent” because the song-birds all died from the toxic pesticide exposure.  Left Image: Rachel Carson

Taking On the Chemical Industry

Rachel Carson bravely took on the entire Chemical Industry which fought her by hiring their own “experts”, goons with scientific credentials, to attack her work. The attacks back fired, providing even more media attention to her work and the health dangers of pesticides. DDT was banned in 1972. 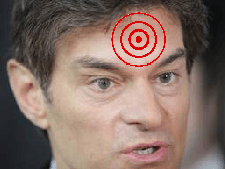 itself.  A recent World Health Organisation report, the IARC, labels Monsanto’s herbicide, Glyphosate, a “probable human carcinogen”.  Dr Oz discussed the IARC report, pointing out the environmental dangers of herbicides on the air during his show.

Dr. Oz might as well have painted a large bulls-eye on his forehead, because  Immediately after this show aired, he became the primary target of a chemical industry goon squad.  launching a smear campaign to discredit him.   Just as in the case of Rachel Carson, I predict these attacks will back fire, and we will see more public awareness and a major turning point in the battle against toxic chemicals in our environment and food.

Glyphosates Linked to Renal Disease, and Renal Failure in Farmers.

Perhaps more disturbing than causing cancer, numerous reports have linked glyphosate to kidney disease and renal failure. (1)(12-23)   The toxicity is based on the  chelating ability of glyphosate, and the formation of  glyphosate-heavy metal complexes which damage the kidneys.  A number of countries such as Sri Lanka and El Salvador have already banned or limited its use. (12-23) (Above Left image heavy metal toxic nephropathy renal biopsy slide courtesy of emedicine.) 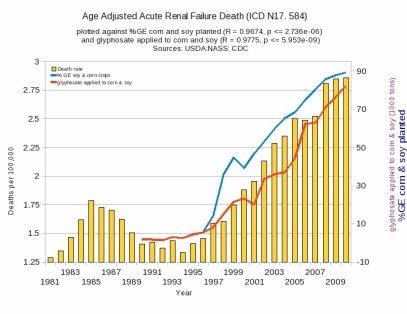 Glyphosate Residues in Food and In Humans

Since Glyphosate is a commonly used herbicide, and it is sprayed over agricultural areas copiously, a number of alarming studies show high levels of glyphosate residue in our food.  Further testing of human blood and urine shows we are all contaminated by Glyphosate residues. (24-25)  Left Image Glyphosate Spraying from airplane. 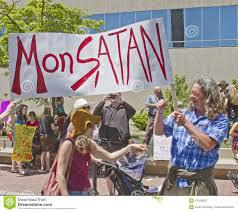 Conclusion: Like it or not, we are all experiencing the health consequences of Glyphosate contamination, made by Monsanto, also known as “Mon-Satan”.  We need proper labeling of GMO food, so consumers can exercise their right of free choice.  We need non-biased scientific studies, done privately outside the control of the chemical/pesticide industry, looking at the adverse health effects of GMO food, and herbicides like glyphosate. Finally, we need to protect the whistle blower professionals, and Television celebrities from harassment and persecution by “goon squads” of the chemical/pesticide industry.

Update: in depth article by Mae Wan Ho:
Why Glyphosate Should Be Banned by Maw Wan Ho of Isis.

ISIS Report 24/03/15
Glyphosate ‘Probably Carcinogenic to Humans’ Latest WHO Assessment.  The world authority on cancer’s evidence-based assessment is pitched against the Monsanto-led corrupt approvals in US and Europe Dr Mae-Wan Ho and Dr Nancy Swanson 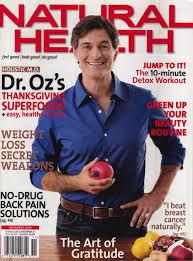 Sri Lanka had originally imposed a total ban based on evidence of glyphosate link to a deadly kidney disease, with prevalence estimated at 15 % affecting a total of 400 000 patients with an estimated death toll of around 20 000. Under pressure from industry, it has now a partial ban in certain districts [19].

El Salvador, stricken with the same lethal kidney disease epidemic, has voted to ban glyphosate along with 52 other chemicals since 2013 [20], though it has yet to be written into law, again under great pressure from industry.

razil’s Federal Public Prosecutor has requested the Justice Department to ban glyphosate along with 8 other chemicals [21]. Finally, the Dutch Parliament voted for a ban on non-agricultural uses [22]. 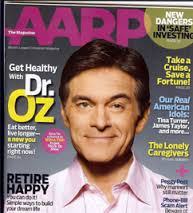 In March, 2015, 17 experts from 11 countries met at the International Agency for Research on Cancer (IARC; Lyon, France) to assess the carcinogenicity of the organophosphate pesticides tetrachlorvinphos, parathion, malathion, diazinon, and glyphosate (table). These assessments will be published as volume 112 of the IARC Monographs.1

Monsanto Launches Smear Campaign Against Doctor Oz And The World Health Organization.  About a week after TV’s popular but controversial Dr. Oz devoted most of an episode to new findings that suggest Monsanto’s Roundup causes cancer, he came under attack from medical professionals with agrichemical industry ties. By Kit O’Connell 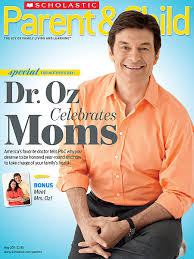 Dr. Mehmet Oz, a cardiothoracic surgeon, who hosts a popular but controversial TV health program, devoted several segments of his April 7 program to a discussion of the glyphosate cancer risk.

Glyphosate, created in the 1970s, is the key ingredient in the Roundup and many other herbicides. Much of Monsanto’s business model depends on the sale of its “Roundup Ready” seeds, which grow crops that are genetically modified for resistance to glyphosate.

How to Know if Your Weed Killer Could Cause Cancer. Originally aired on 4/07/2015.  Dr. Oz discusses the safety of the chemical glyphosate, which is found in a popular weed killer. Find out more about this product and if it is carcinogenic.  Guests: Jon Sileo , Nikki Burton , Scott Faber , Dr. Alan Greene , Robyn O’Brien , Carole Radziwill , Luann De Lesseps , Sonja Morgan , Kristen Taekman , Dorinda Medley , Vic Dibetto , Monica Reinagel 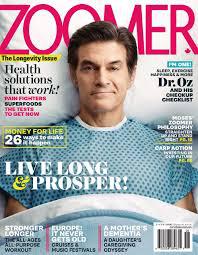 Dr. Oz Fights Back: His Exclusive Reaction to His Critics

Dr. Oz addresses the 10 doctors who signed the headline-grabbing letter calling for Columbia University to fire him.

Physicians to Columbia University: ‘Dismayed’ that Dr. Oz is on faculty

Dr. Oz Responds to Critics on His Television Show

Hypothesis …Glyphosate, Hard Water and Nephrotoxic Metals: Are They the Culprits Behind the Epidemic of Chronic Kidney Disease of Unknown Etiology in Sri Lanka?

The current chronic kidney disease epidemic, the major health issue in the rice paddy farming areas in Sri Lanka has been the subject of many scientific and political debates over the last decade. Although there is no agreement among scientists about the etiology of the disease, a majority of them has concluded that this is a toxic nephropathy. None of the hypotheses put forward so far could explain coherently the totality of clinical, biochemical, histopathological findings, and the unique geographical distribution of the disease and its appearance in the mid-1990s. A strong association between the consumption of hard water and the occurrence of this special kidney disease has been observed, but the relationship has not been explained consistently. Here, we have hypothesized the association of using glyphosate, the most widely used herbicide in the disease endemic area and its unique metal chelating properties. The possible role played by glyphosate-metal complexes in this epidemic has not been given any serious consideration by investigators for the last two decades. Furthermore, it may explain similar kidney disease epidemics observed in Andra Pradesh (India) and Central America. Although glyphosate alone does not cause an epidemic of chronic kidney disease, it seems to have acquired the ability to destroy the renal tissues of thousands of farmers when it forms complexes with a localized geo environmental factor (hardness) and nephrotoxic metals.

Glyphosate linked to epidemic of kidney failure, but regulation obstructed

20) http://grist.org/news/is-monsantos-roundup-linked-to-a-deadly-kidney-disease/   Is Monsanto’s Roundup linked to a deadly kidney disease?

Glyphosate’s metal-chelating activity causes bioaccumulation of toxic metals in the body, resulting in an estimated 400 000 cases in Sri Lanka and 20 000 deaths.  by Dr Eva Sirinathsinghji

How “Extreme Levels” of Roundup in Food Became the Industry Norm

25) Human contamination by glyphosate Friends of the Earth Europe 2013

GMO Yes Or No, Dr. Oz’s Moment Of Truth

Dr. Oz Exposes A Rogue’s Gallery of Critics – And the ‘DARK Act’

Dr Oz strikes back, for the win!

Glyphosate Herbicide and Our Declining Health