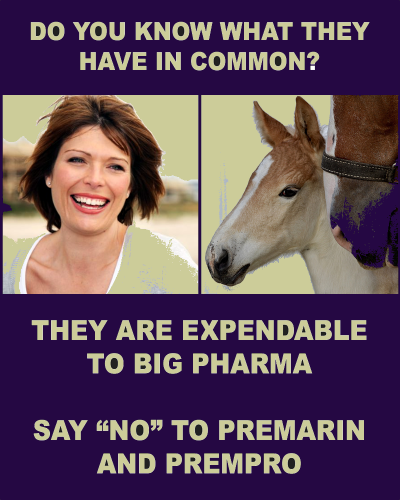 In part one, we explored the studies which show that transdermal estrogen delivery is preferable over the oral pill form of delivery.  In part two of this series, we will explore further the studies which explain why oral estrogen pills are associated with a hypercoagulability and inflammation causing the observed increase in clots, deep venous thrombosis, pulmonary embolus, and stroke in young women on “the Pill” and in post-menopausal women on oral HRT.(1,7)  Transdermal estrogen on the other hand does not cause such effects, making it the safer choice. (1)Above left image : Premarin and Prempro are the two most common oral estrogen pills known to cause blood clot formation. Poster courtesy of Tuesday Horse Files.